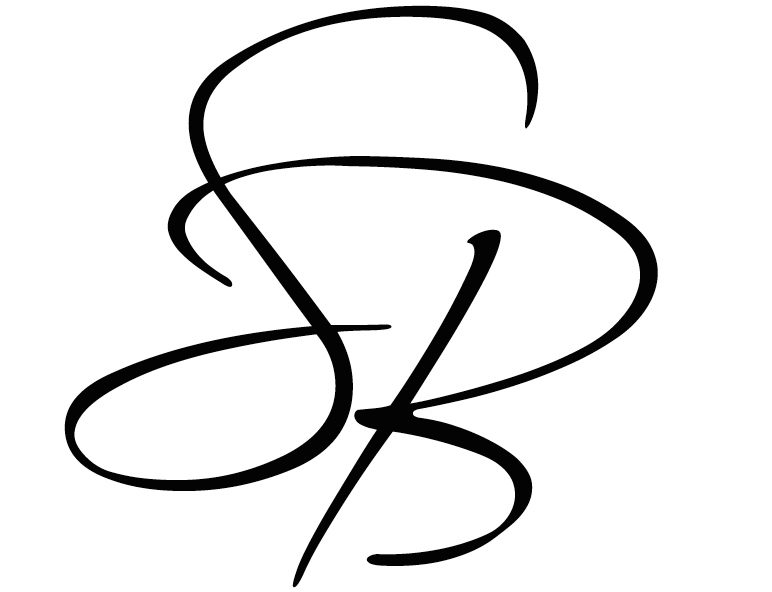 Work – “You can do whatever you set your mind to do.”

“You can do whatever you set your mind to do.”

At Powell, we understand the emotional and physical changes that come with the trauma of losing a limb. Our goal is to provide you with not only a device but also a network of organizations and care to help you realize your potential.

That’s why we are active in a support group for amputees, their families and loved ones.

Amputee support groups provide a unique place for amputees and their family members and caregivers to connect with others who have overcome similar challenges while interacting with those who understand their daily struggles. Support groups provide emotional support, information, fellowship and so much more.

We talked to Michelle Francis, RN, and Lisa Wright, who are both amputees about the importance of support groups to amputees.

“The amputee support group is the only one in the greater Richmond area, and the only one specifically for amputees,” Michelle says. “There’s a calendar of events, and we usually host a function every month.”

What’s great about this organization is the interaction among attendees,” Michelle continues. “We don’t just have a meeting where you come and sit and just talk - it’s actually something to do.” The group offers archery, tennis golf – just about any sport that you can imagine. We partner with a cool organization called Sportable.”

“Sportable is almost like YMCA for people with disabilities,” Lisa adds. “We go there and do all sorts of different activities.”

Michelle explains: “In previous years we’ve even had a swimming event – a lot of the amputees had not been swimming since they had their amputation, so thanks to this event, they got to try adaptive equipment for swimming and got back in the pool for the first time in a long time.”

The support group even helps people in bigger ways. “One guy has received a scholarship to college for wheelchair basketball,” Michelle says. “He had the desire to go to school, but not necessarily the means, and the scholarship was a result his involvement in this support group.”

“We meet once a month,” Lisa adds, “Sometimes it’s at the Powell office, and sometimes it’s out in the community. We try to set it up so that each month it’s something different.” Sometimes the group goes out to dinner or to a social event, like a recent trip to the Beer Brewing Company for a meeting and dinner. Sometimes they will have a guest speaker who talks about new prosthesis technologies.

“We’ve even had speakers on very specific topics only amputees have to deal with, like how you handle winter issues with slick surfaces or sweating in the summer with your appliance,” Lisa says.

Both Michelle and Lisa are amputees themselves. It’s hard to imagine people with a more positive attitude about life after having a limb amputated.

Michelle has been an amputee for just over three years. “I had osteosarcoma, which is a type of cancer that starts in the bones,” Michelle says. “I had to have my left leg taken off at the hip.”

“I first worked with another large prosthetic group in the area, but they couldn’t get my prosthetic right. Most people with my sort of amputation use a cane or other support to walk. Powell was able to develop the prosthesis that I use today - with no other support.”

“I live on a farm,” she continues. “So I ride a four-wheeler, deal with constantly walking on uneven ground, and I walk everywhere and don’t even think about it.” “Because of Powell I was able to go without an assistive device to walk.”

Lisa has been working at Powell for a few months as a patient care coordinator. She helps with patients when they first come in, set up their appointments, gather information, prepare their charts and handle insurance information.

“Powell built my prosthesis,” she says. “I used to work for a rehab center and a lot of our clients went to Powell. When I was ready for a career change, they had a few things open and I applied and here I am.”

Lisa has been an amputee for 43 years. “At 7 years old, I was hit by a car while I was riding a bicycle and lost my leg,” she recalls. “I always talk to people in this situation and encourage them, and tell them, ‘Don’t sit at home, don’t think that it’s a barrier – I have an amputation all the way up to the hip, and I’m as active as anyone.’”

Michelle agrees, saying, “You can do whatever you set your mind to do. That’s the thing about these support groups, it’s about meeting other people who continue to live their lives and be successful.”

Lisa adds, “I tell people all the time, just to get out an do things, you can attend the support groups and get some great ideas.” Lisa even started her own business as an amputee. She connects amputees all over the world with shoes through her business, Shu Fli Amputee Connection.

Both older amputees and those who’ve recently become amputees benefit from the support groups – and there’s something for everyone. It’s especially important for others to connect with those with the same type of amputation, because they face the same challenges.

“Some would never come to a traditional support group because they don’t want to talk about it,” Michelle says. “Those are the people that get involved in our sport events or social activities – different people respond in different ways.”

“Being an amputee literally makes you have to slow down. I can 100% say I am a much more centered and focused person since my amputation.” For Michelle, she says it’s “hard to tell who benefits the most from the support groups, the older crowd really enjoys the socials, but once we started getting the younger crowd in, they enjoy the social groups too. “

Lisa says the people who’ve had their amputations longer seem to participate more in the support groups. “The newer amputees still have to adjust. Many may not have a peer or another amputee they can talk to, so they’re very much just out there and lost. When they do get involved, they see there’s a lot to offer in these groups.”

This article was written for my client Powell Orthotics & Prosthetics and appeared on their blog.